Petrol Vs Diesel Car: 5 Things To Consider Before Buying

While buying a car, one of the key decisions one has to make is to decide between a Petrol & Diesel vehicle. While there is no simple answer to this debate, the following points can help you…

While buying a car, one of the key decisions one has to make is to decide between a Petrol & Diesel vehicle. While there is no simple answer to this debate, the following points can help you reach a decision.

Difference Between Petrol and Diesel Car:

1. Cost of Petrol Vs Diesel Car:

The diesel variant of cars cost more than the petrol variant. For cars which cost less than 10 Lakhs, the showroom price between diesel and petrol variants differs from 1 to 1.5 Lakhs. The difference in the on-road price of petrol and diesel car variants will be even more. This is because the cost of registration for the diesel car is more than that of the Petrol car. The difference is about 1 to 3% depending on the cost of the vehicle and the State where it is purchased.

Since the last year, the prices of diesel and petrol have seen a big hike in India. In 2017, the diesel price was Rs. 55.94/- Per litre, which is now touching Rs. 74.00/- per litre. Whereas petrol was at Rs. 66.91/- which is now Rs. 82.16/- per litre. The above statistics show that the difference between both is reducing day by day, as last year the difference in both was Rs. 11 per litre, but now after one year, in 2018, the cost of diesel is just Rs. 8 less than that of petrol per litre and is further decreasing day by day. If this situation continues, soon we will see that there will be no price difference between Petrol and Diesel in the forthcoming years.

Now that you have the pros and cons of both these vehicles hope you can choose the one that suits your requirements better.

Whichever vehicle you choose, make sure you are carrying all the documents, including your Car Insurance. To avoid confusion while buying car insurance, compare car insurance policies online before making a choice. You can check the car insurance quote online. 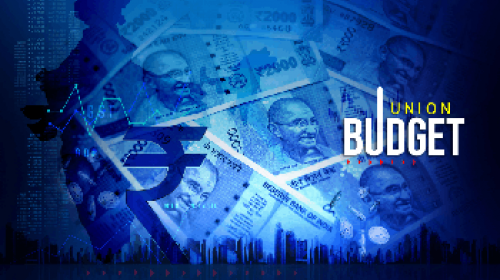 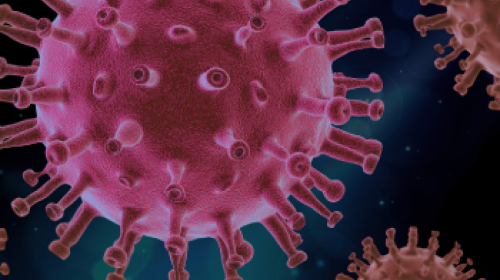 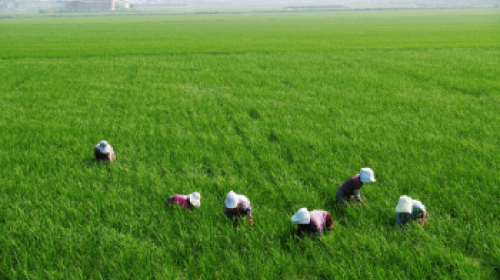