Get Shorter Waiting Period in Pune RTO Office for Driving Test    Availing a Driving license in India requires the applicant to undergo a driving test. The applicant first needs to apply…

Availing a Driving license in India requires the applicant to undergo a driving test. The applicant first needs to apply for a learner’s license, which demands a computerized MCQ test. After holding a learner’s license for at least 30 days, he or she can apply for the permanent driving license, which requires the applicant to undergo a practical driving test. But, the waiting period for getting a slot for appearing in the driving test sometimes extends beyond months, which can get very painstaking at times. Driving license tests are conducted at the test tracks and premises of the state’s RTO office. Owing to India’s huge population, the number of applicants awaiting their driving test on a day is quite high. And, that is why the waiting period in India is generally very long.

The problem of a long waiting period in RTO, Pune and the reason behind the same.

An issue of a long waiting period was being faced by the residents of Pune for quite some time now.

In September 2018, following a Supreme court order, the Maharashtra government suspended thirty-seven RTO officials from their office on account of issuing fitness certificates to vehicles without proper checking. Out of these 37 officials, 13 were from RTO Pune. As a result, there has been a considerable decrease in manpower at the RTO office, which forced the Pune RTO authorities to reduce the number of tests for learner’s license as well as for permanent driving license. The driving test for four-wheeler permanent license is conducted at the Institute of Driving Training and track in Bhosari. While the for two-wheelers permanent license, tests are being conducted at the Phulenagar RTO. The learning license test is conducted at the Pune RTO office near Sangamwadi. Prior to the suspension, the total appointments given per day to learner’s license seekers were 450 and to permanent license seekers were 585. The numbers have been reduced to 350 and 442, respectively, post-suspension. Due to the suspension, the RTO office was running short on inspectors and assistant inspectors handling such appointments. Due to this, even if the applicants received an appointment date while filling out the application, they have to again wait for few additional days to appear for the test as the staff was getting overburdened with work. Earlier, the facility for filling an online application was not available at the Institute of Driving Training and Research (IDTR) track in Bhosari where tests for four-wheeler license were held. But, since the commencement of the online appointment system, the number of applications for both learning and permanent license increased tremendously which further pushed the waiting period beyond four-five months.

Hardships faced by applicants due to a long waiting period.

When the appointment date for a driving license gets scheduled for a long period, the learner’s license expires. This requires the applicants to re-appear for the learner’s license for him/her to be eligible for a permanent license. This results in the applicant going back and forth on the same procedure again and again. This was a major cause of concern for the applicants. Pune RTO started receiving various complaints from the citizens pursuant to which the number of appointments per day was increased by 30. But it didn’t succeed in making much of a change

In Feb 2019, taking into consideration the hardships being faced by the citizens Maharashtra government ordered the reinstatement of all the 37 suspended RTO officials with immediate effect. After the suspended officers resumed duty, for the convenience of the applicants for availing a DL promptly, Pune RTO took an important step to increase the number of driving tests to be conducted per day at IDTR by 50 from 1st May 2019. Prior to May 1st, the number of driving tests that were conducted in a day in IDTR was 175, which has been raised to 225.

These steps will come as a major relief to the residents of Pune, freeing them from the lengthy timeline of availing a driver’s license. 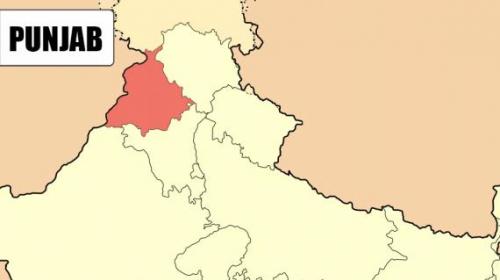 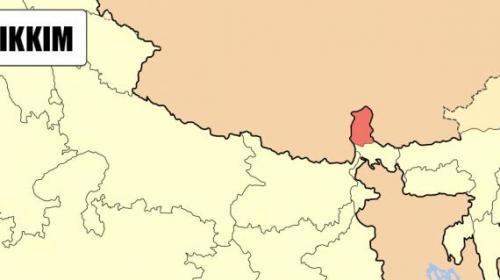