How Could The Wearable Technology Rule The Future Of Health Care

HOW COULD THE WEARABLE TECHNOLOGY RULE THE FUTURE OF HEALTH CARE

Thump, Thump, Thump, Thump, Mansi can hear her heart beating as she runs through the park in the morning. As she tries to get in the zone, she feels the sweat running down her neck. Wondering if she has reached her target zone, she looks down at her smart watch and finds her Beats Per Minute (BPM) to be 152. Pondering upon the information, she continues to run at the same pace to maintain her overall cardiovascular fitness.

Wearable devices have made it trillion times easier to monitor your health and the convenience and simplicity they offer is the major reason that they are gaining such rapid popularity in a short span of time. According to recent researches, for instance the Huffington Post, the number of wearable devices shipped to people around the world reached to 130 million in 2018. It all started in the year 2014 which can be as well labeled as the year of wearable technology.

How Could the Wearable Technology Rule the Future of Health Care

This easy-to-monitor-health technology has made an everlasting impact in the field of navigation, communication, education, entertainment and primarily on the health care. In health care, the potential of wearable technology goes way beyond directly assisting doctors. It has become the crux of self- monitoring of health, without needing to pay visits to the hospitals. You would be thrilled to hear that at the Consumer Electronics Show that was organized in Las Vegas, in 2014, huge brands like Sony, LG, Garmin and many more introduced wonderful devices which could track everything starting from your heart rate and blood pressure to your O2 saturation. Since then, it has been gaining rapid acceptance by people around the world and is making its way towards the future quite significantly.

From smart watches to fitness bands to Google Glass, all these wearable devices are being widely used by consumers. The most interesting fact is that they are being encouraged by the professionals in health care. Doctors have been very keen in adopting wearable devices all around the world. It is known from fact that Pierre Theodore, MD, performed his first surgery approved with Google Glass. He was able to preload CT and X- ray images. His take on this amazing innovation was really encouraging for the industry of wearable devices. According to him, “To be able to have those X-Rays directly in your field without having to leave the operating room or log on to another system elsewhere, or to turn yourself away from the patient in order to divert your attention, is very helpful in terms of maintaining your attention, where it should be, which is on the patient 100% of the time.” The time is not too far when we would witness a good blend of wearable devices and health care robotics assisting the doctors to a huge extent. And we are surely looking forward to it.

How Wearable Technology is Going to Benefit?

Significantly, it is really important to know that the adoption of wearable technology is giving way to reduced hospital costs and hassled visits to the hospitals. It is known from a popular research that if the industry of wearable devices continues growing as rapidly as it is, the average hospital costs could drop by as much as 16% over the course of 5 years. This comes as a cherry on the cake for the creators of wearable devices like smart watches, pedometers, health monitors, activity trackers, etc.

Wearable technology is here to stay with the promise of advancing health care services. It is sure to change the perspective of how health care service is rendered. Relationship between the patients and the doctors is sure to change as the wearable technology aspires to increase the patient self-management. Breach of privacy can be an issue of concern with the coming of this technology. While wearable smart devices are supposed to make rendering health care better, there is also the increased risk of information theft and third- party access to data meant for only you and your doctor.

But that won’t stop the advancing of this technology in this generation. It’s only a matter of time before we figure out on how to keep the data secure and protected. 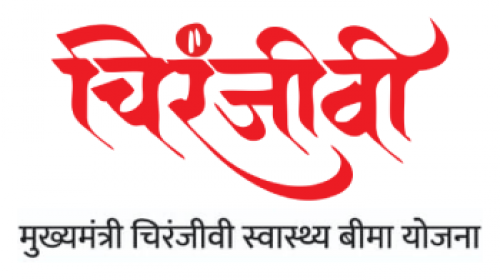 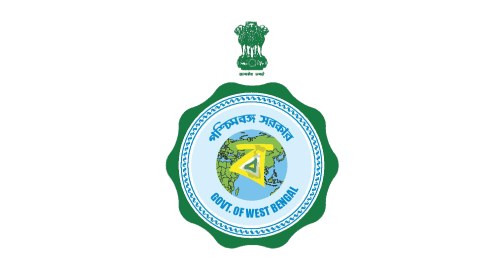 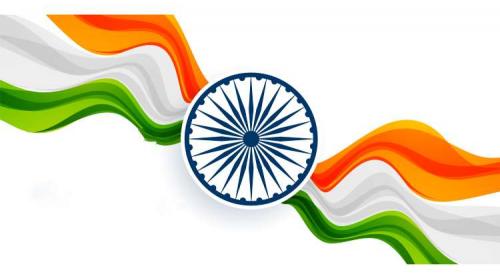 Republic Day Special: Learn How to Invest and Prepare for a Healthier Life